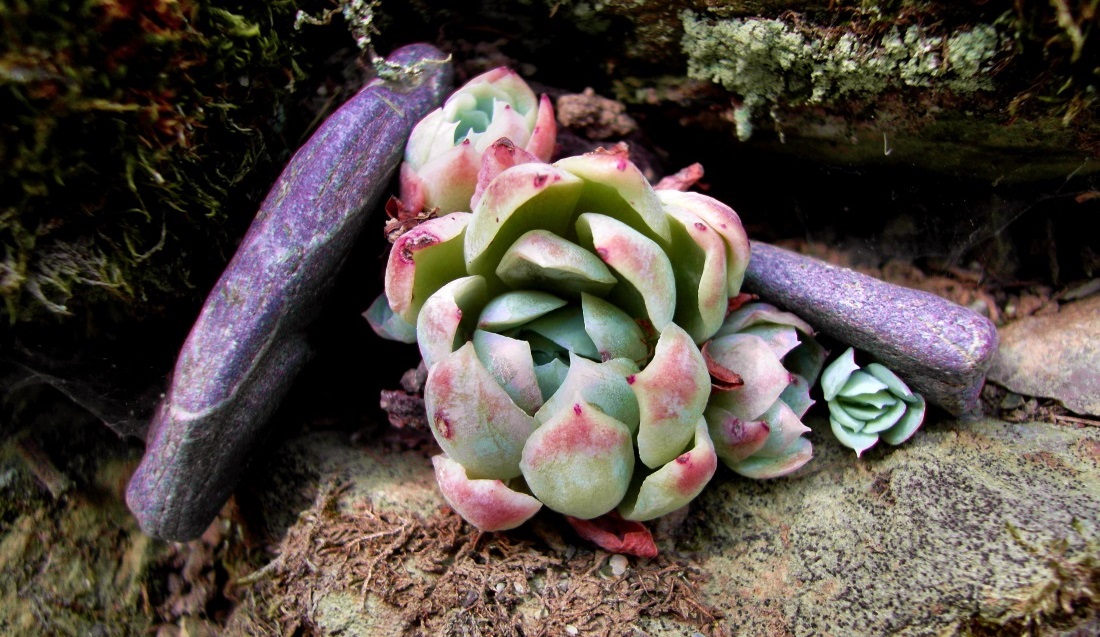 Little Comets are awesome. I’ve been lucky enough to see them twice now – once at a small festival in Otley last year and again last night at the Cockpit in Leeds. Both times they sounded great, although I have to say that being able to sit on the grass in the sun, less than 5 metres away from the stage and with a great view of the band thanks to the mere 10 or so people who were gathered at the front, was definitely more enjoyable than last night’s sweaty little room. Still, amazing to see them in a small venue despite how popular they’ve gotten. Music aside, highlights included the guy who tried to video one of their songs but had the camera on his phone reversed and was blatantly just videoing his own face, and the guy who stage dived in the same manner that fat kids bomb into swimming pools – running start, feet first, carnage.

Mr R and I went together. Pictures: