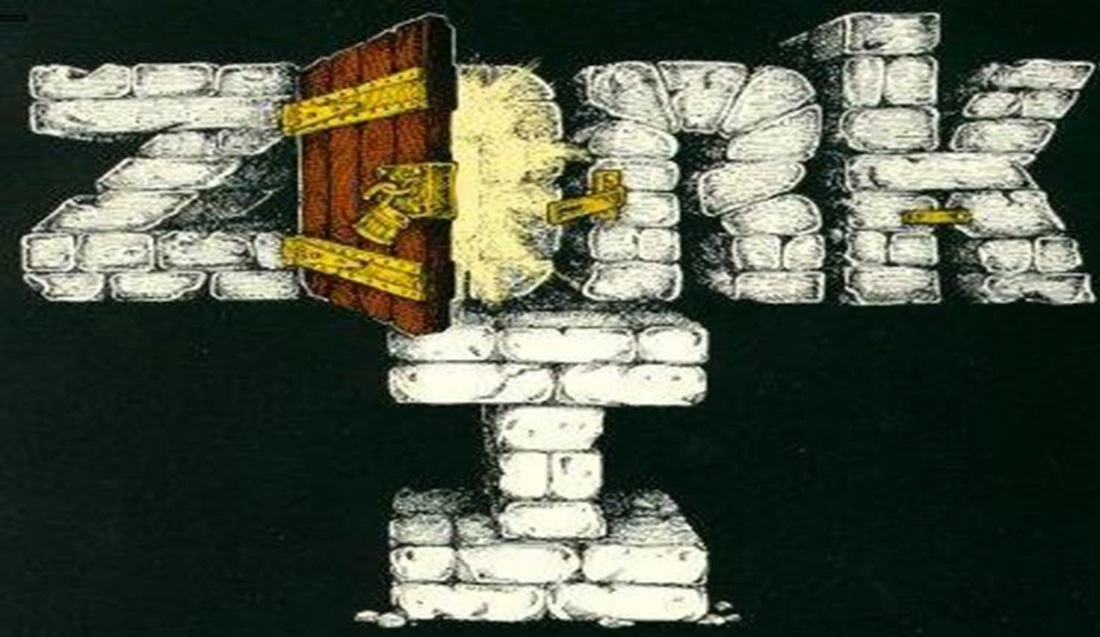 I used to adore text-based RPGs, and played them all the time as a kid when all we had was a crappy old Amstrad into which one had to program 300 lines of code just to make the screen change colour a few times. R is nine years older than me so he remembers even crappier systems with even funkier games! But oh my gosh, text RPGs are awesome and I don’t care how sad it is that at the grand old age of 30 I still really like to play them. My particular favourites used to be The Hobbit and Jaracanda Jim, neither of which I actually completed because they were both too gosh darn difficult for my puny 8 year old brain to figure out. But killing the roller-skating postman was always a lot of fun, even if trying to persuade Thorin to get in the fucking barrel for the umpteenth time was a never-ending source of pre-pubescent gamer rage.

I’ve recently been spending a lot of time writing – both my novel and a couple of short stories – and I’ve kinda gone off my usual games: The Witcher 2 and The Sims 3. Both of which are great, but they take up a lot of time and I can’t afford the distraction. But I do need to take breaks so text RPGs seemed like a good alternative. They require imagination in a way that more modern games don’t and there’s a helluva lot of choice out there, much of which is free to play online.

So, right now I’m playing Zork 1, which can be found online here: ZORK 1.

It’s amazing! I can’t believe I never played it before. But I have allowed myself to get somewhat distracted by the need for quite precise mapping. I used to love mapping when I was a kid but never really had the resources to do a proper job. Luckily, Paint.Net is the perfect piece of software to solve this problem. Lo and behold: my Zork 1 map (see below). Geeks everywhere shall revel in its majesty. The reason I had to do this is because all of the other maps I’ve glanced at are wrong in some way – directions are wrong, rooms aren’t where they’re supposed to be etc. The map I’ve made is precisely true to the game version I’ve linked to above, so it should work perfectly for anyone who wants to test it out. Don’t be put off by the fact that I haven’t recreated the game landscape as it actually would be, with northern rooms in the north and eastern rooms in the east etc. It would have taken me so much more time to plan it that way and as long as you follow the directions you’ll be fine. I haven’t completed the game so this map actually isn’t finished, and I’ve also missed out some sections such as the Bank and the Maze, but I’m going to replace this one with the finished version as soon as I’ve finished the game itself. 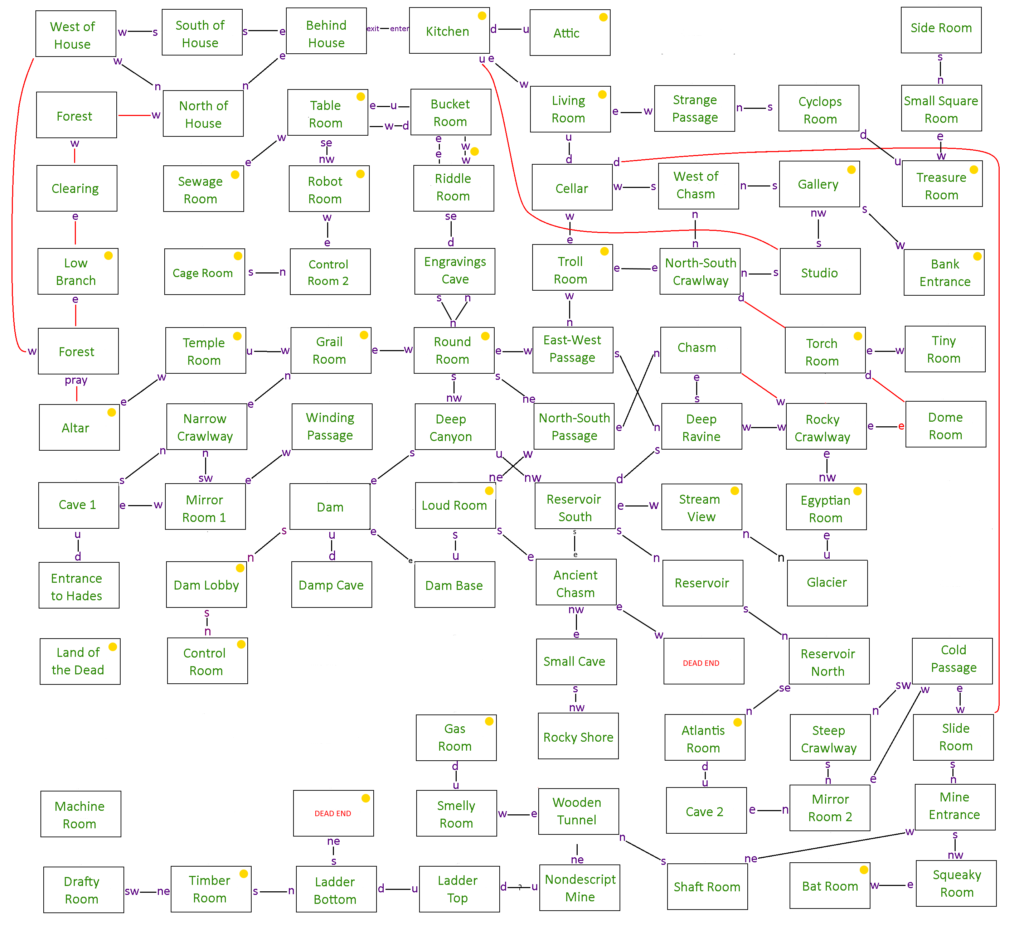