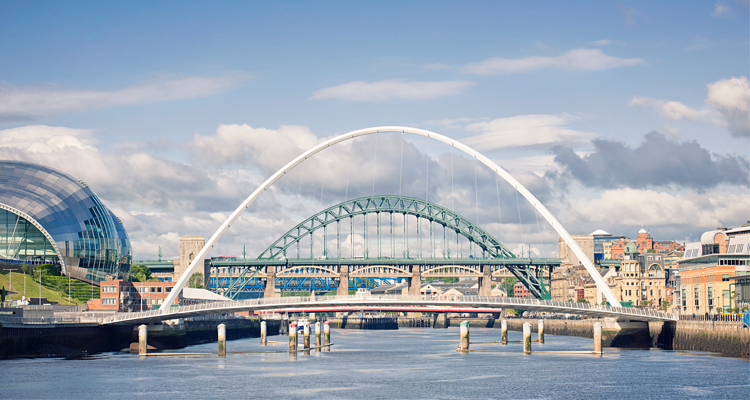 I’ve been neglecting my blog of late. I feel sad about it, but at the same time I can’t feel too guilty about it. There’s been so much going on in our lives recently that I simply haven’t thought to sit down and write about it – I’ve been too busy living it. Consider this a kind of stock taking – a bridge between one moment and the next.

The last time I wrote a blog post R and I were still living in Harehills, Leeds, even though I was spending the majority of my time in Newcastle. Of course, that’s all changed now. We’re both up in Newcastle, living in a gorgeous 3 bed semi in High Heaton, and the house in Harehills is almost sold. It’s the last tie binding us to the worst place I have ever lived in. Actually, the worst place I have seen, end of. To not be there any more is a dream come true.

Our new house is in a lovely, quiet area. We have loads of room, and a gorgeous garden, and even an integrated garage for R to work in. Errol has settled down nicely and has even been out (on a leash) in the garden a few times. We don’t think we’ll ever let him out properly, as he’s too vulnerable and we’re worried about something happening to him. But when he’s not outside on his leash he’s happy on the windowsills watching the birds, or just chilling out. He used to get so anxious and frightened by the constant noise and raised voices from outside our house in Harehills. He’s much happier now 🙂

I’m still enjoying work, although I’d be enjoying it much more if it weren’t for IR35. IR35 is a bit of legislation that affects the tax status of contractors. It’s just been made mandatory for all public sector contractors (so: me) and private sector contractors will be affected in a couple of years. Long story short, my savings budget has taken a hit. It would have taken more of a hit but I’ve tightened my personal spending budget a little to compensate. I’d regret renting the house we’re in now (it’s a little pricey) but it’s so damn nice I still don’t care. We definitely deserve a treat after what we’ve been through. I do, however, feel like I’ve spent the last 2 months just going over figures and PAYE/tax estimates and trying to find out what my exact IR35 status is and drawing up budgeting plans. My brain is full of figures and my budgeting spread sheet has been expanded to 11 different spread sheets and embedded links to 5 different financial websites and calculators. Don’t get me wrong – I’m not complaining. But I thought having an accountant would mean I wouldn’t have to worry so much about this sort of stuff!

We’re not going to be in Newcastle forever. We want to try for a family in a year and a half or so, so as a contractor that will mean me having to leave work for an unspecified amount of time. Our plan is to save as much as we can in the meantime, so that we’re able to buy a new house back down in Leeds before our first kid comes along. But plans are adaptable and our future isn’t set in stone, so for now we’re just going to see how things go and enjoy our time up here – for however long.