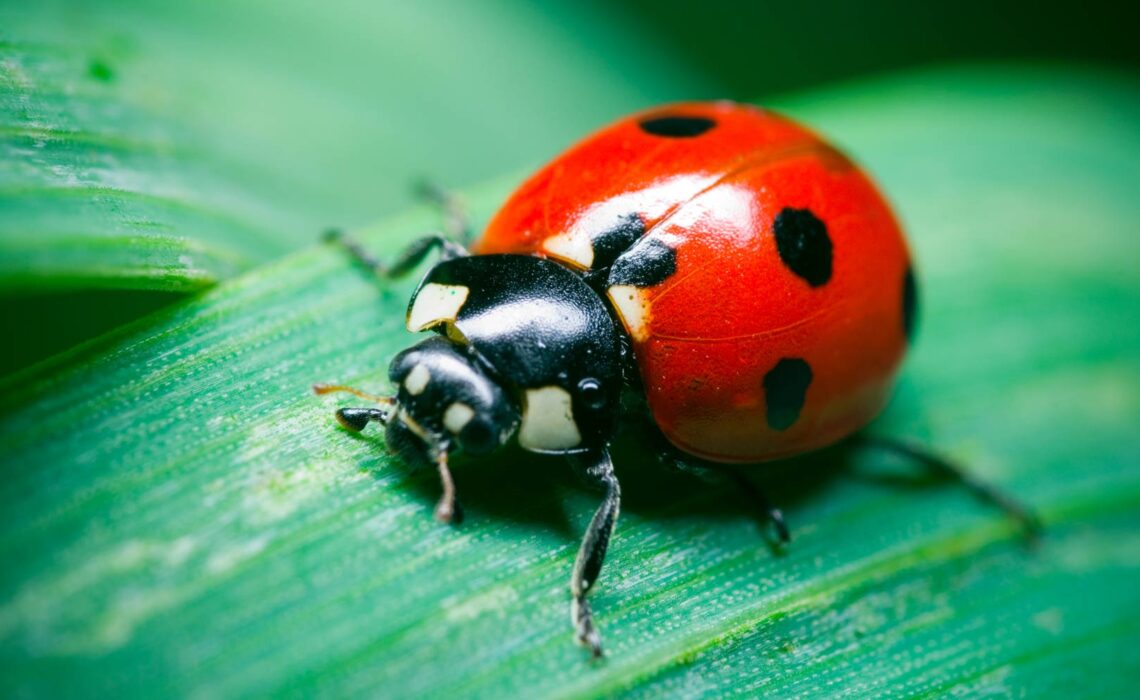 You’re probably wondering by now where I’m getting my baby sizes from. Well, they’re from one of the apps I use to track my pregnancy. It’s called Ovia and you can have your baby size expressed as either fruit and veg, animals, games, or sweets. This week, baby is the size of either:

I went with animals because frankly I’m sick of hearing all the fruit and veg comparisons, plus it reminds me too much of a particularly funny scene from The Office (US) and also of an equally funny / depraved scene from Veep. Also, I don’t know what half of the sweets are, and the game things just weren’t cute.

Anyway, over the past week I got to experience for the first time just how crappy morning sickness really is. I was literally fine until Thursday – just a bit of nausea, some cramps and a headache – but on Thursday morning I woke up feeling so awful that I couldn’t even get out of bed. Same thing on Friday; just feeling so sick I couldn’t stand. And then on Saturday the vomiting started. I threw up 4 times before 1pm; first a cracker, then my juice, then some carrot sticks, and then some water and paracetamol. At that point I was crying because I felt so bloody awful, so decided to ring 111. The doctor who rang me back was luckily really sympathetic, and gave me a prescription for an antiemitic (Buccastem) that R went and picked up (in-between all the other looking after things he was doing – seriously, the man is a lifesaver).

About 45 minutes after taking the pill my stomach started to calm down and I could have some water without feeling like it was going to come straight back up again. And 2 hours later I was able to have some more carrot sticks and started to feel a bit like myself again. But by Sunday I was feeling seriously poorly, and on Monday I rang my doctor to get more advice and was put onto a different medication (Metoclopramide), which also doesn’t seem to be helping much.

In other news, today was my first midwife appointment. Normally I would “yay” at that but honestly I’m just too tired. One of the side effects of both medications I’ve been on is fatigue (and also dizziness, which makes the fatigue feel worse), so I’ve been sleeping about 18 hours a day. The midwife appointment was okay but I cried when she told me that for most of the appointments, if R wanted to be involved he would have to come and stand outside the window due to social distancing. Like, literally outside of the building, listening through an open window. If the midwifery unit wasn’t on the ground floor he wouldn’t even have that privilege.

Can I just take this moment to say to all you anti-vaxxers and anti-maskers out there: I hate you. Go fuck yourselves.

So yeah. It’s been a difficult week. I’ve been in bed for most of it and I’m starting to feel pretty disconnected from this pregnancy. I won’t say I regret it … yet. But it’s certainly not enjoyable. Fingers crossed that changes.