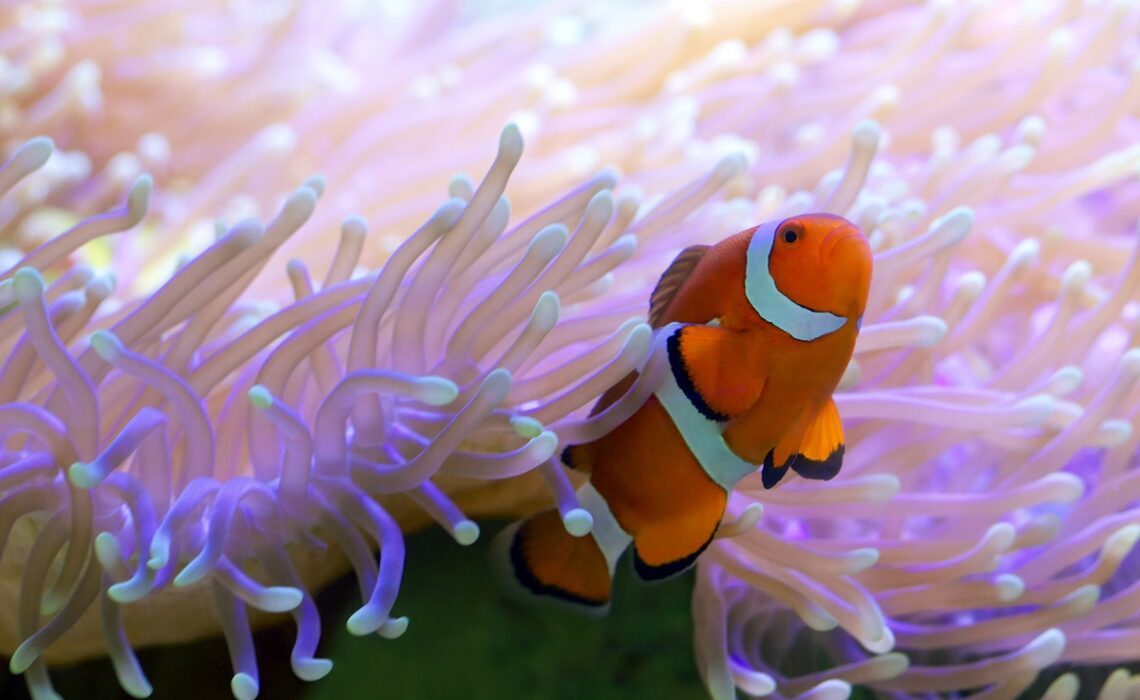 I didn’t see any point in blogging from the last time until now because literally nothing happened to me until Thursday just gone. Just the same, predictable cycle of feeling crap, then feeling a bit better, then having a good day and shovelling loads of random food into my face, and then feeling awful and throwing up and sleeping for 16 hours a day. Up and down, up and down, and also me feeling frankly far to ill to open up my laptop.

And then last Thursday, something wonderful happened. We went for our 12 week scan and got to see the baby! I mean, we have actually seen the ‘baby’ before, when we went for an early scan at 8 weeks (which turned out to be 6+6, boo), but SO MUCH HAS CHANGED OVER THE PAST 5 WEEKS!

This was the baby at 7 weeks (approx):

And this is the baby now:

HOW HUGE IS THAT BLOODY BABY!!!!

Ok yes, I know it’s not actually that huge (it’s like the size of a plum or something) but the difference is insane!!!! Plus all of the individual changes; in 5 weeks we’ve gone from squiddy blob to actual small person with eyes, ears, cute little fingers and adorable tootsies, which we totally saw on the monitor during the scan, AND, even more amazing, was that we got to see how active our baby is. When we first got there it was chilling on its front in a really awkward position so the tech used the scan equipment to jiggle it about a bit, and it responded by waking up and literally TRAMPOLINING off the side of my uterus! I was laughing so much, and the baby was pinging about so much, that I’m surprised we got any good pictures at all, but the tech was great and managed to get 6, 4 of which have been sent to our mothers, my aunt and my sister.

The whole experience was fantastic and what makes this even more awesome is that I am finally starting to feel connected to this pregnancy. I’ve been feeling so poorly and fragile over the past 2 months that it’s been difficult to feel anything other than resentment and misery. Not the best emotions for any prospective mum to feel, and especially shitty when you recall that at one point I was considering abortion as a viable alternative to the hyperemesis. Which of course would not have been what I wanted! But it did make it difficult to get on board with the idea that I’m actually baking a real, tiny human. Plus it was just a whole heap of shit on top of all the usual pregnancy worries that people have, which you don’t find out about until after the 12 and 20 week scans. But everything looked great. Good brain, good heart, good NT, good size and weight, and super bouncy clearly! We won’t get the results of the scan or blood test screenings for a couple more weeks at the earliest, but I’m confident that everything is ok.

I’ve booked us in for another private scan for just after 16 weeks, so we can find out the sex 4 weeks early. We’re not going to tell anyone, but I just really really want to know. Plus I’m a worrier, so getting another general update on how baby is doing will be really nice, and we’ll get to see its cute little tootsies again. I can feel myself falling in love!

Oh yes, and it turns out I’m 2 days ahead of where we though I was. So I’m now going to be blogging on Mondays, and my official due date is 16 August.