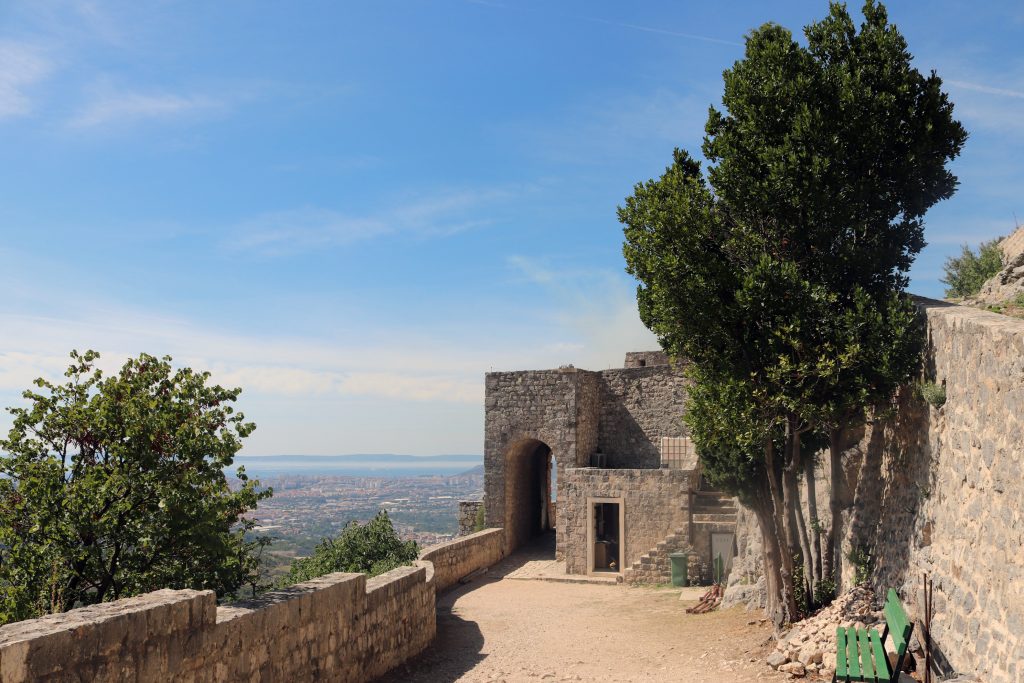 The first time we were in Croatia was for our honeymoon. Then, we went straight to Dubrovnik and spent a few days in an apartment there before going to Mljet island. This time we decided to fly into Split, before taking a car down the coast, through Bosnia, and back to our honeymoon apartment in Dubrovnik.

R wasn’t too bothered about going to Split but I wanted to see more of the country and had heard amazing things about Split old town from a colleague who’d been previously. So I arranged for us to fly into Split and stay in an apartment right next to Diocletian’s Palace in the heart of the old city. We only had a couple of nights there before we were due to drive down to Dubrovnik, so I wanted to be right next to everything we wanted to see. 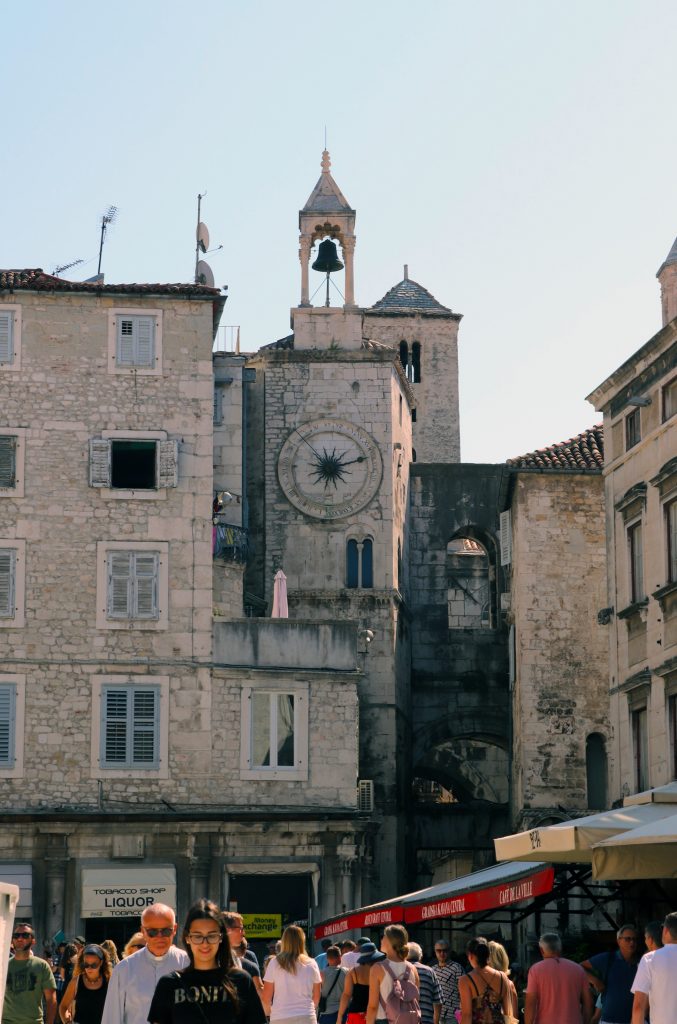 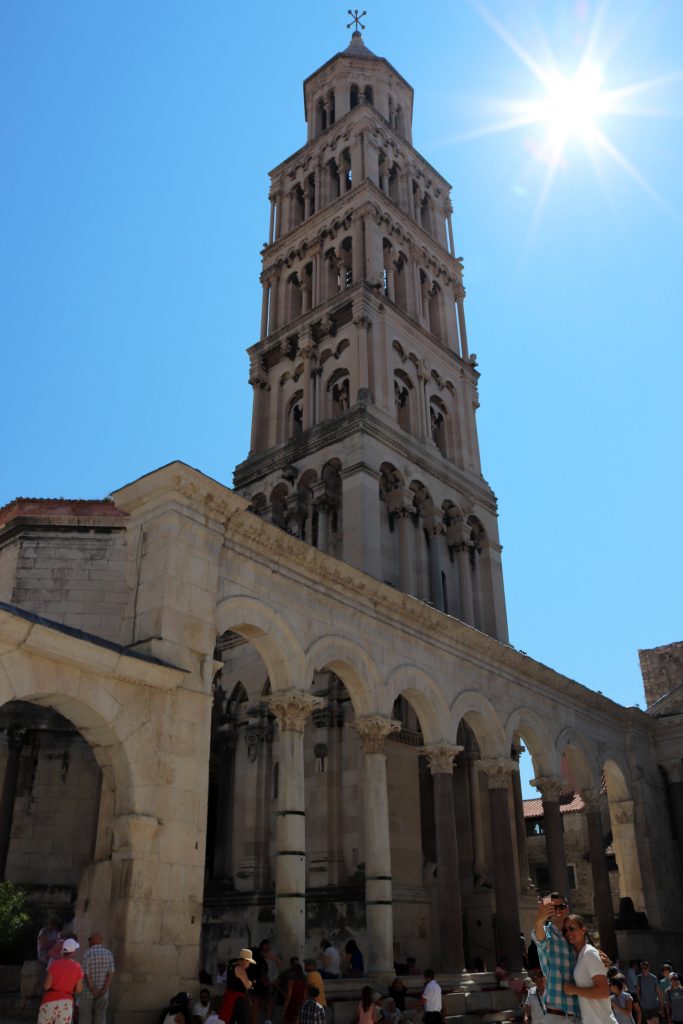 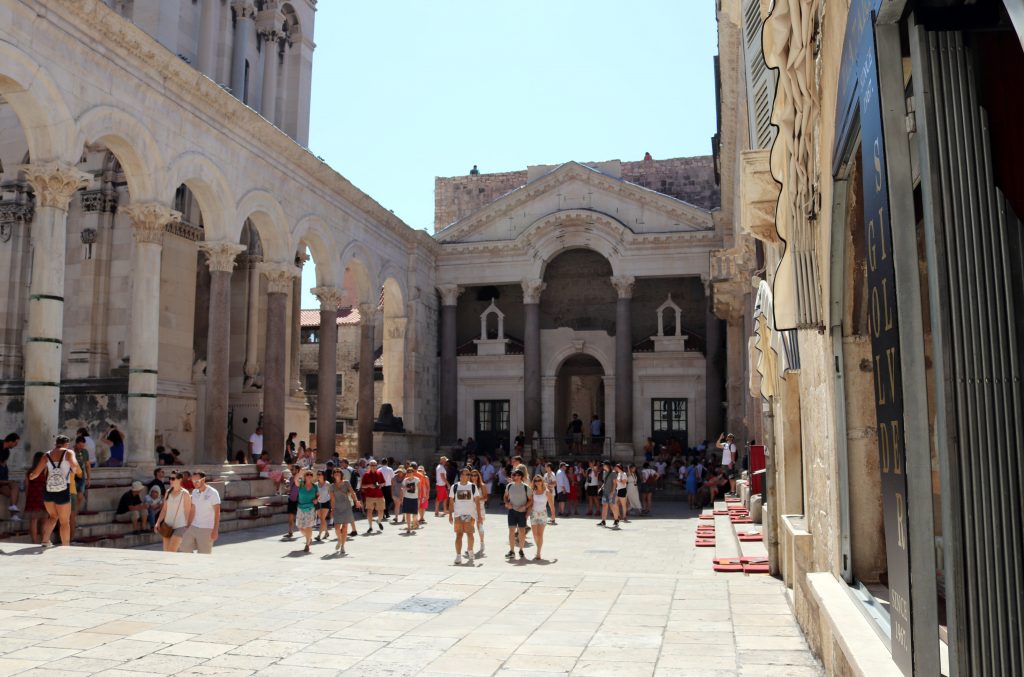 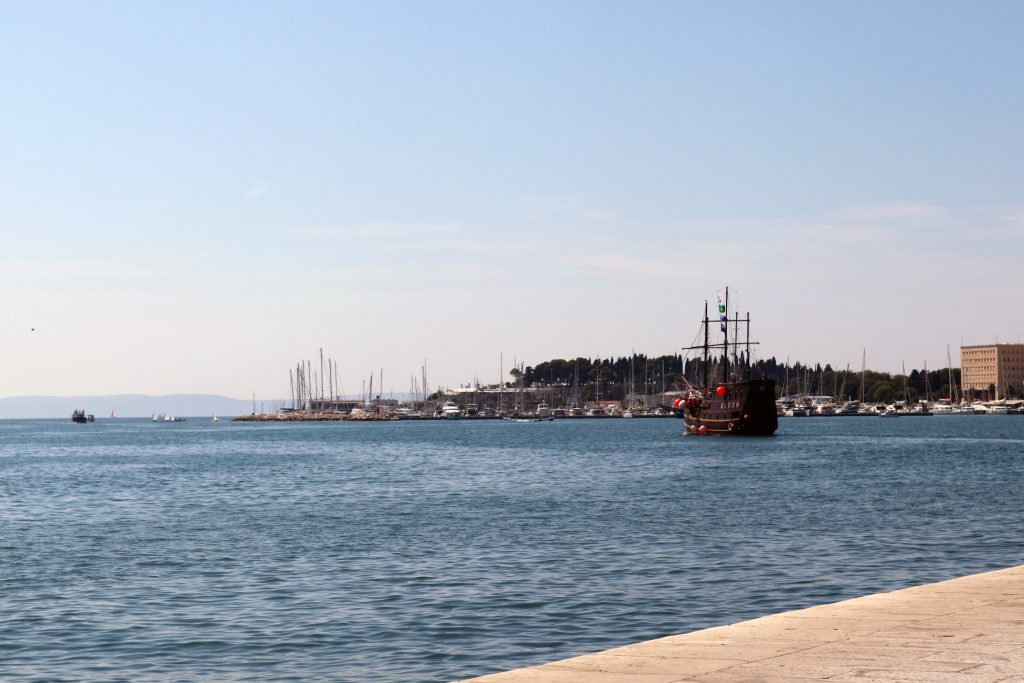 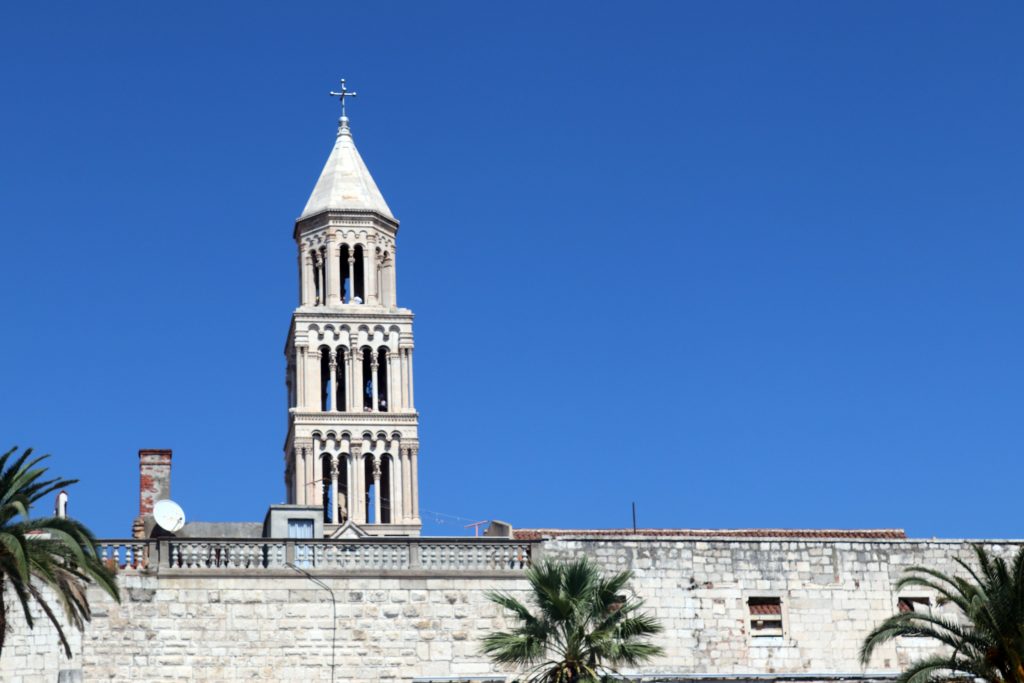 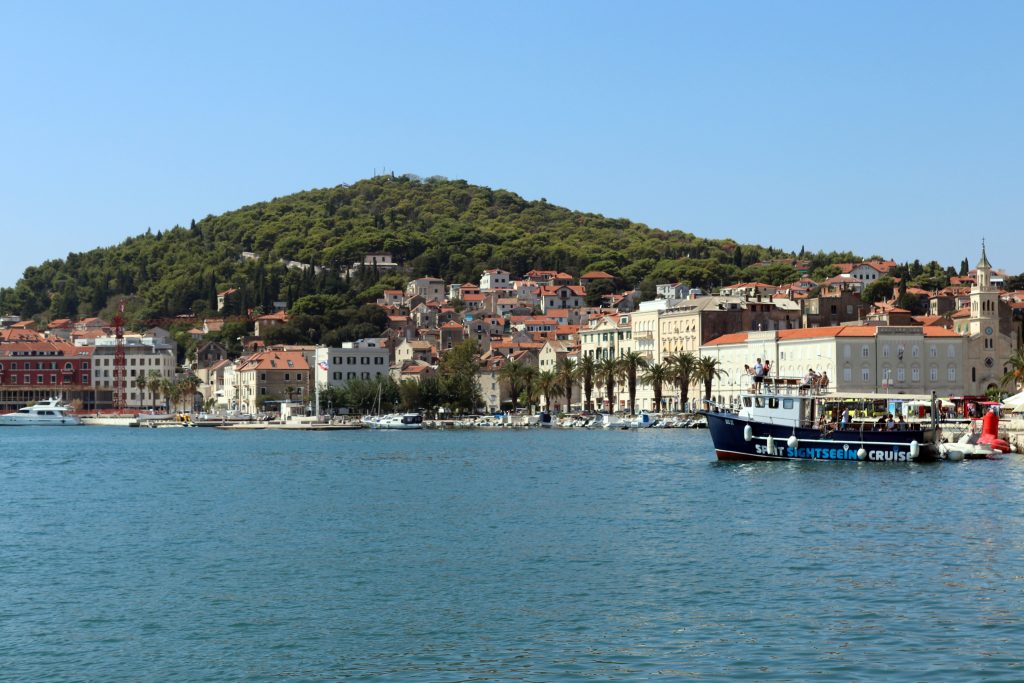 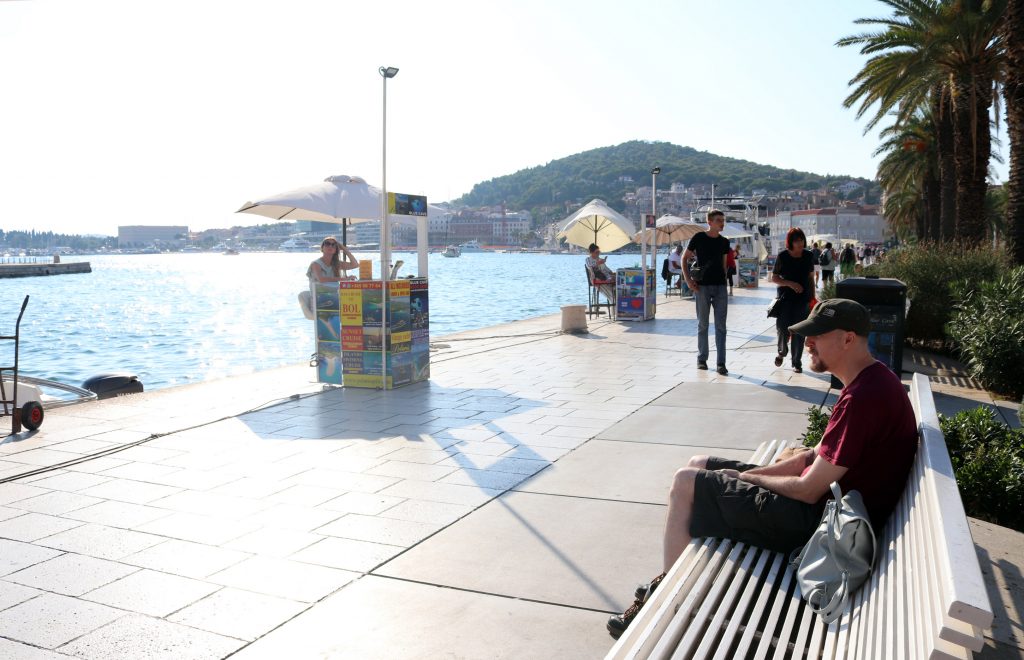 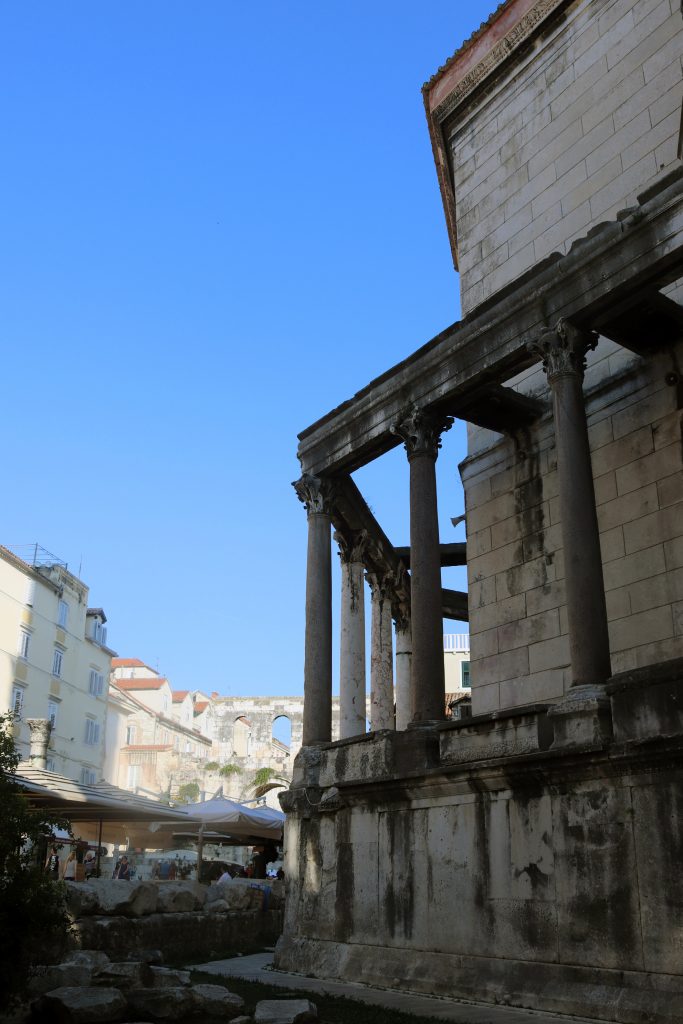 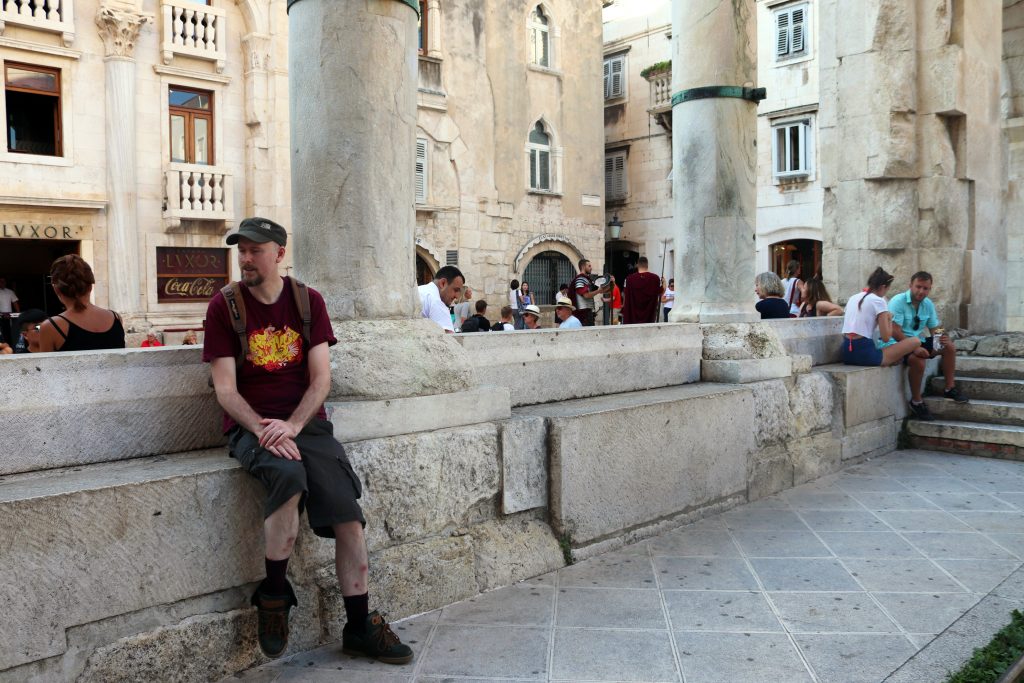 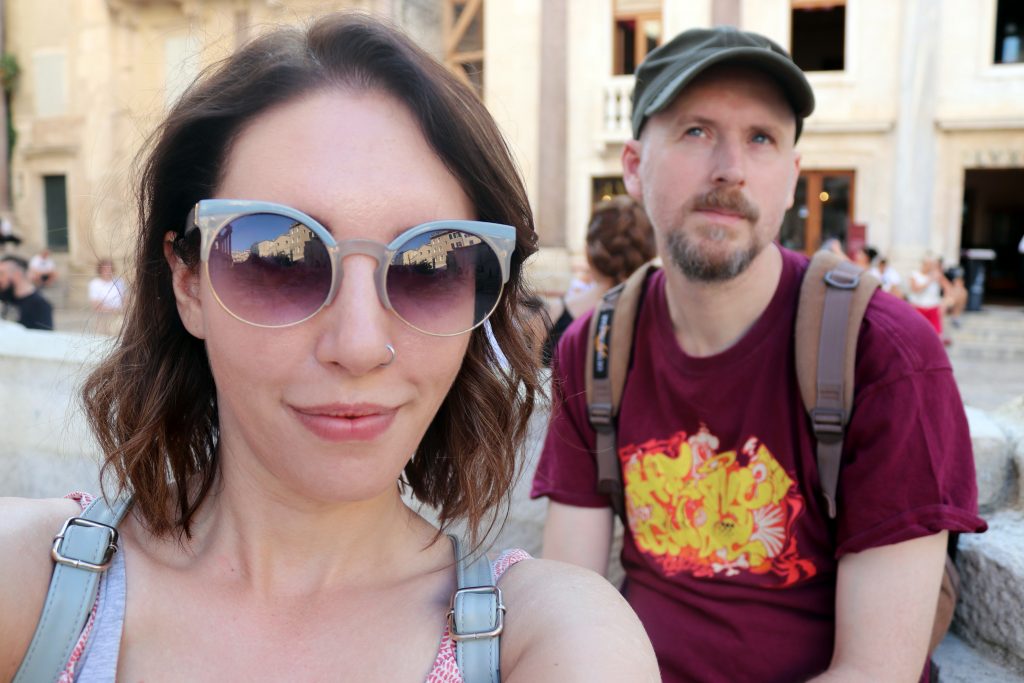 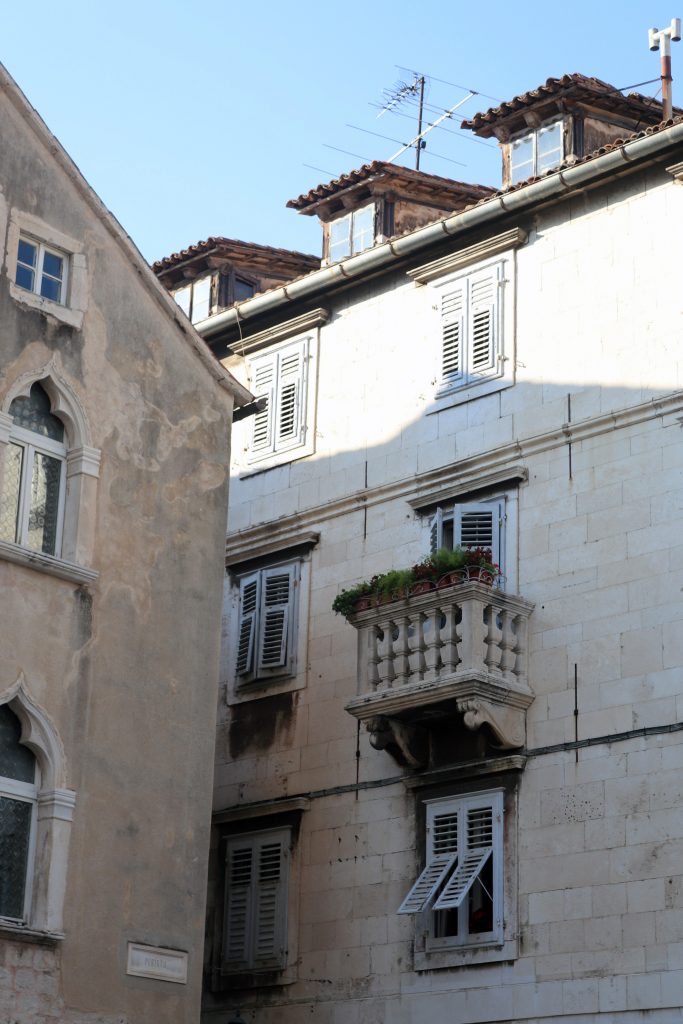 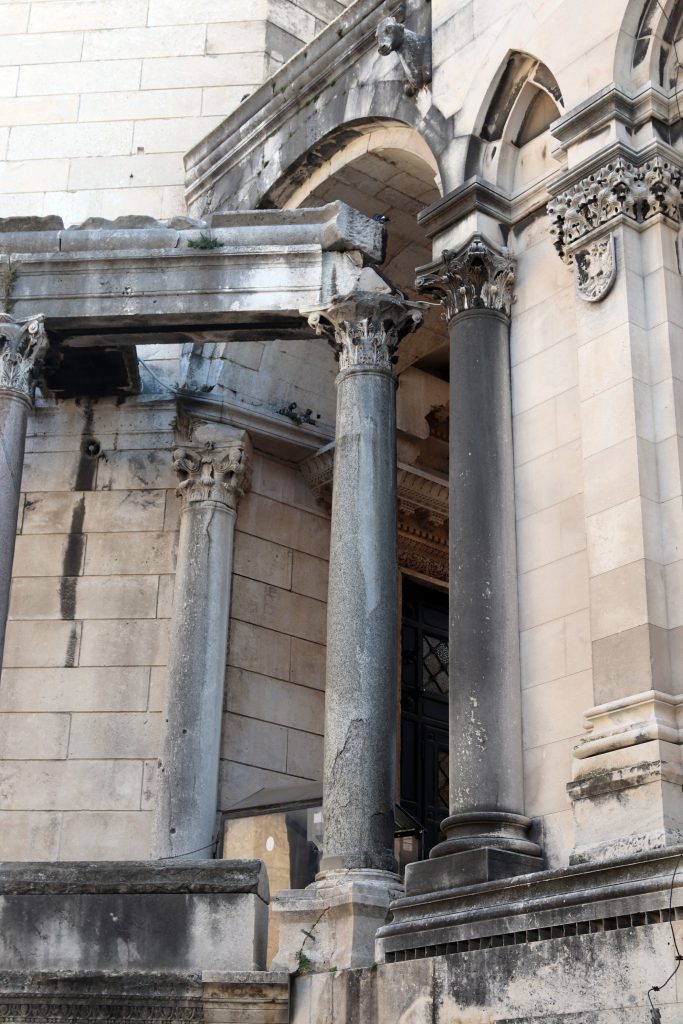 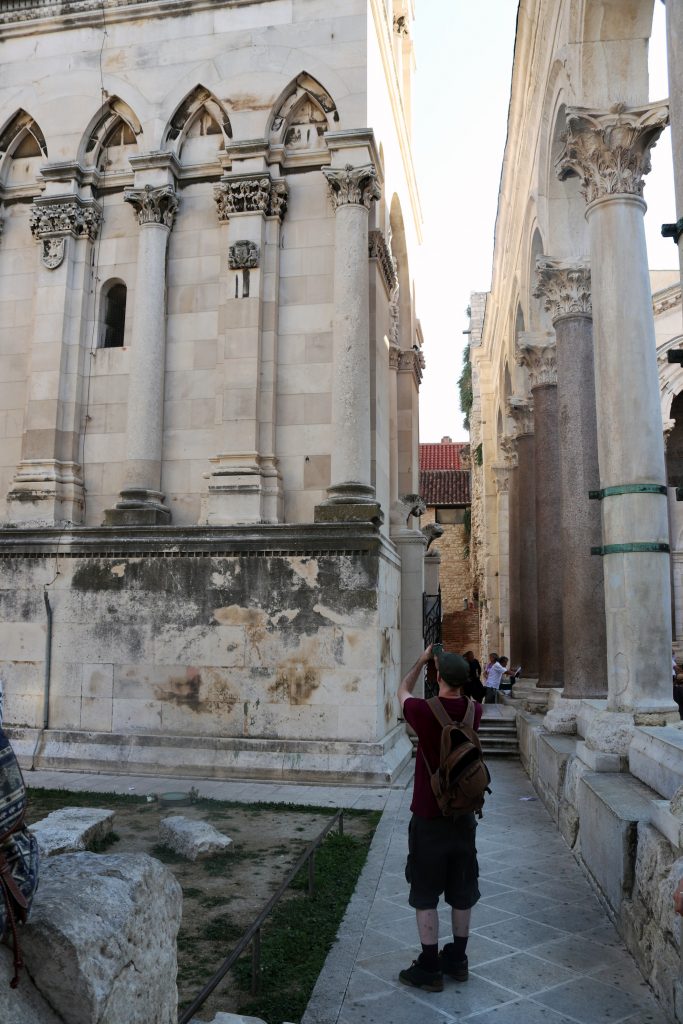 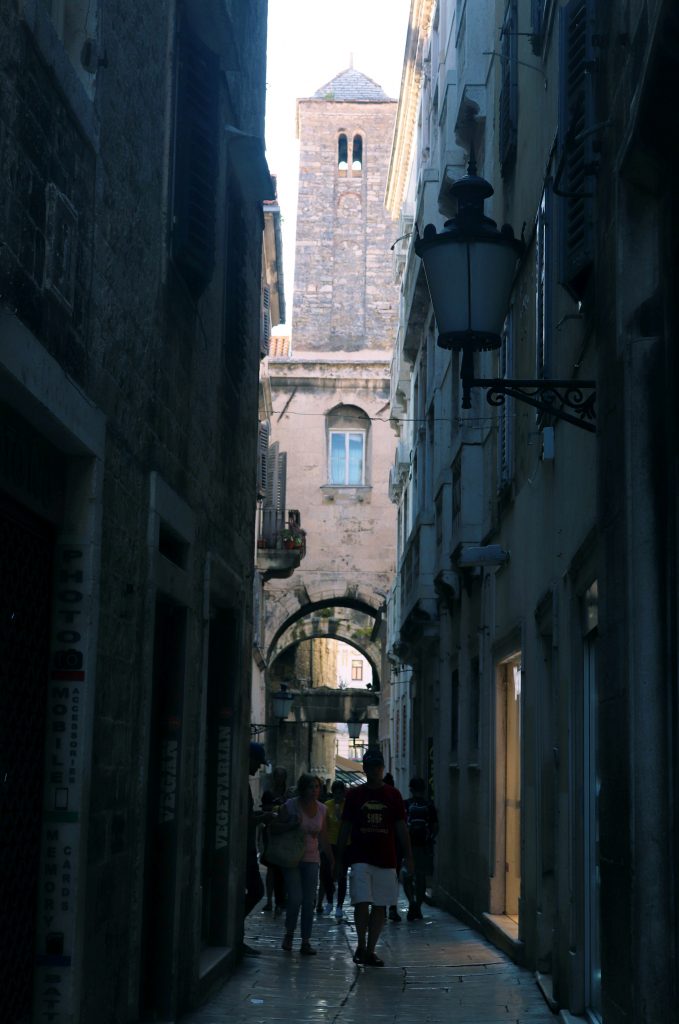 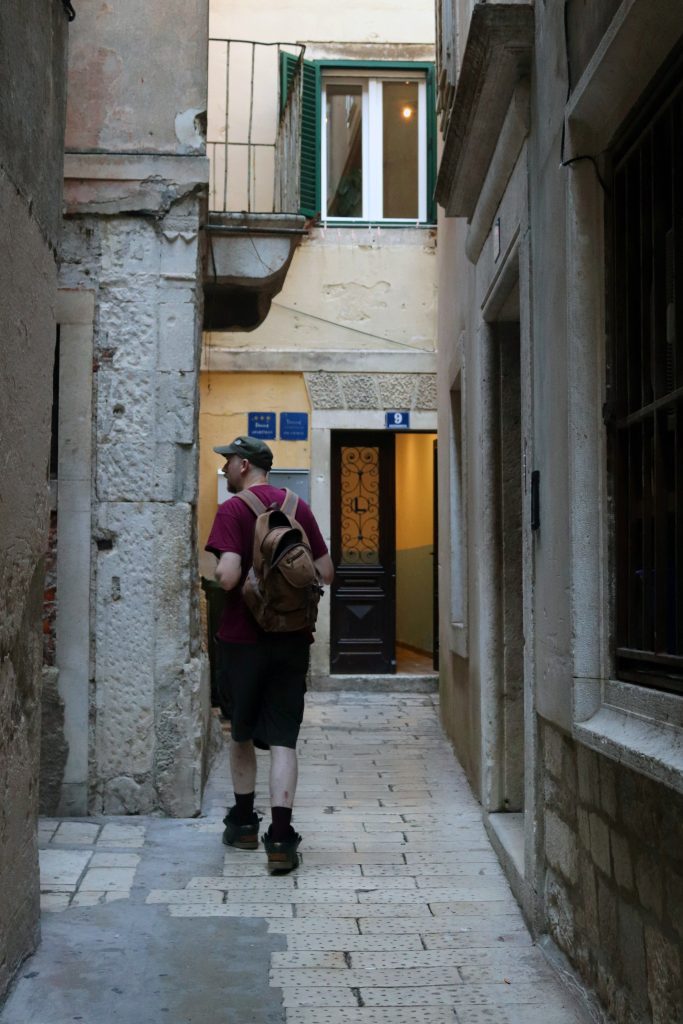 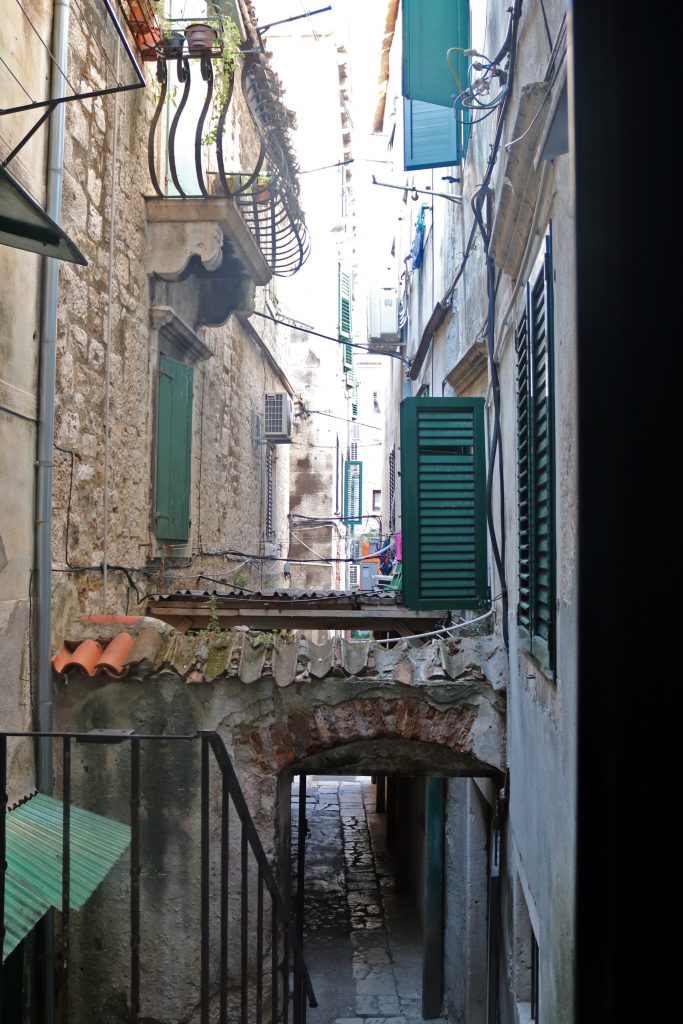 After spending a couple of days in Split it was time to go to Dubrovnik. I hired a private car to take us down the coast – a comfortable journey that took about 3 1/2 hours. On the way we elected to stop at Klis fortress for an hour. If you watch Game of Thrones you’d probably recognise it better as the city of Mereen. It was a hot day and R struggled a bit with his leg, but we had a great time looking around and the views from the top of the fortress were spectacular. Something was burning way off in the distance but we couldn’t figure out what it was. 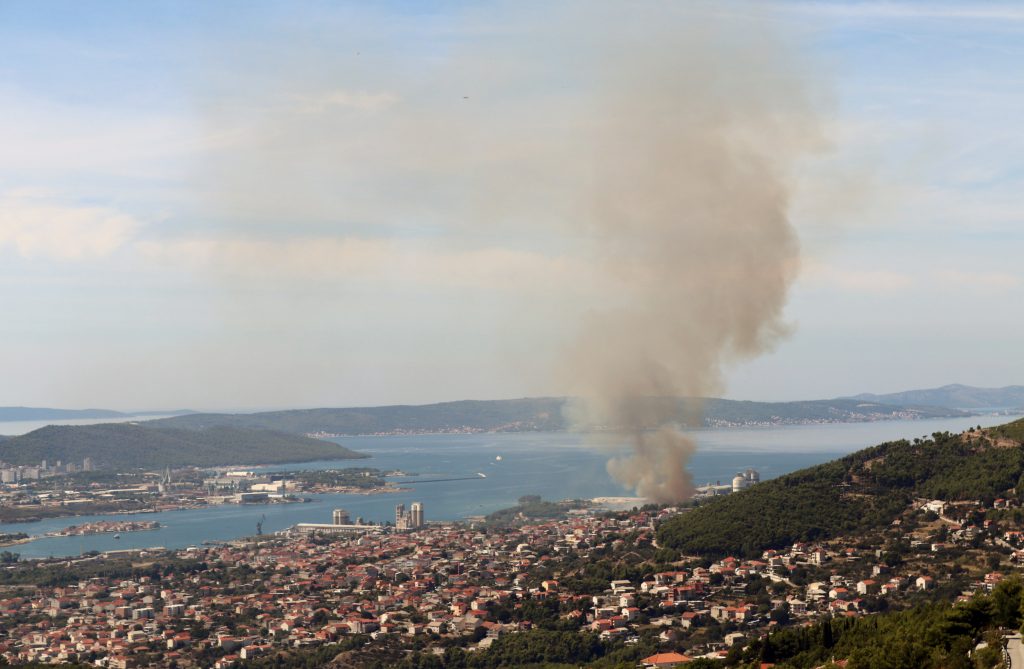 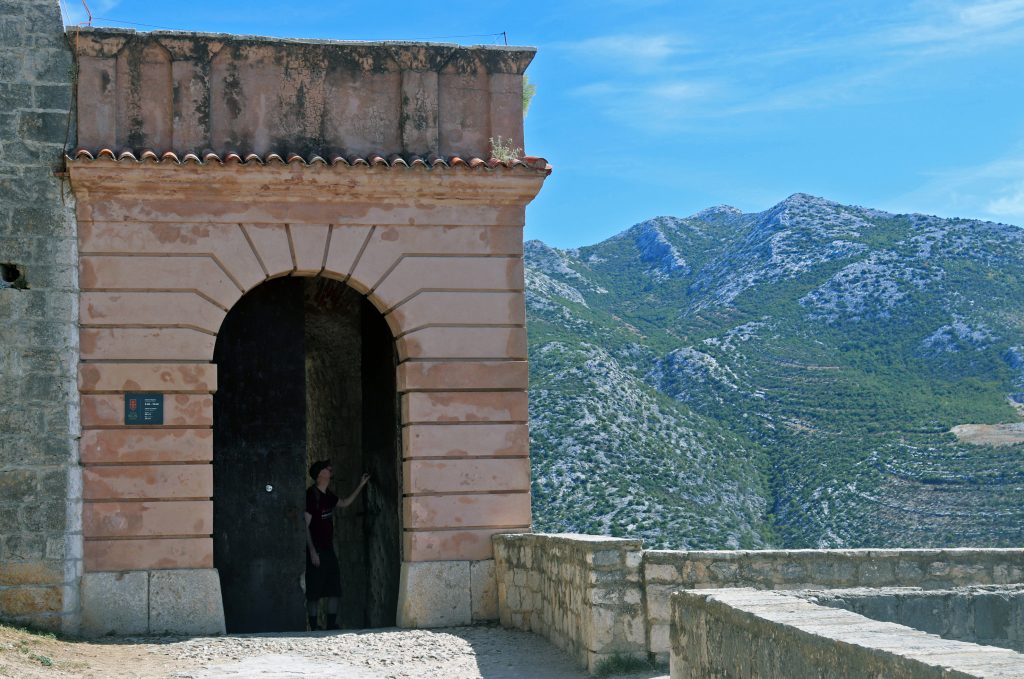 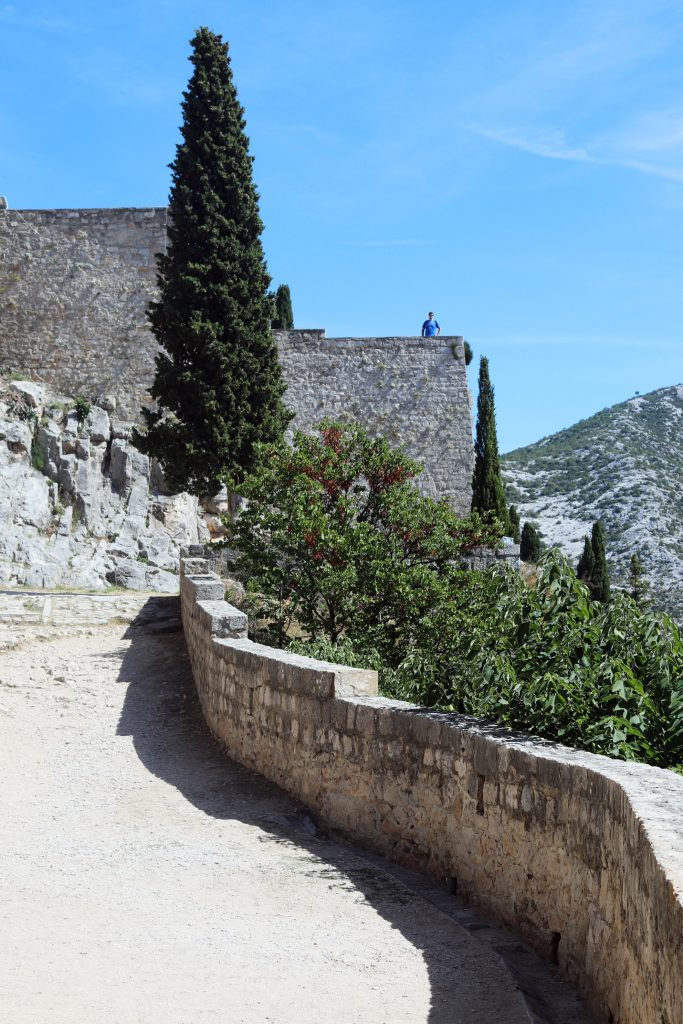 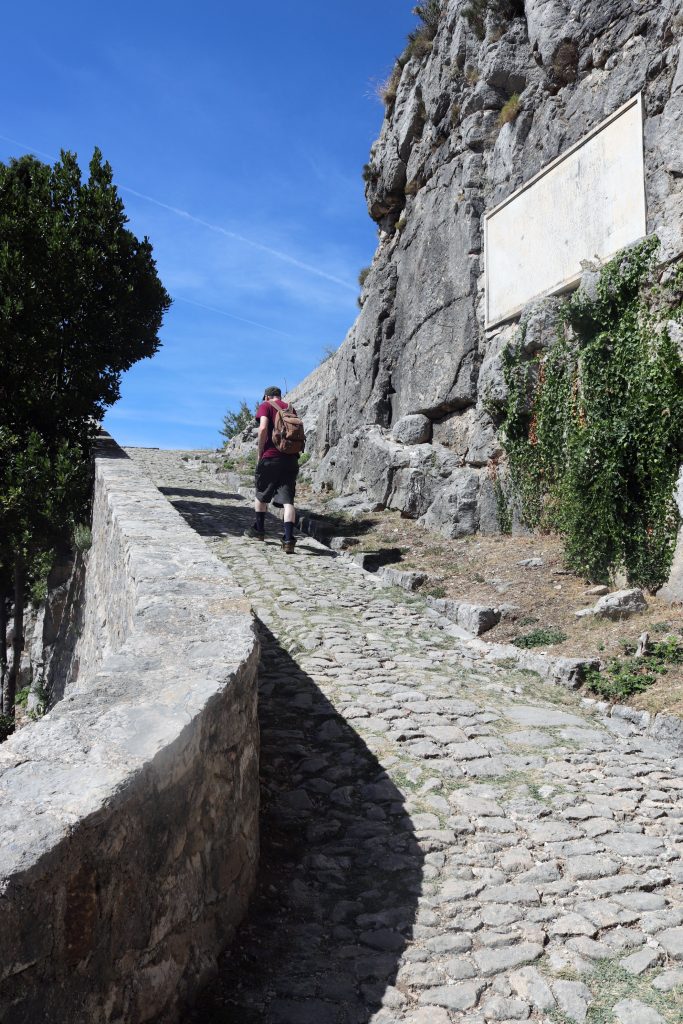 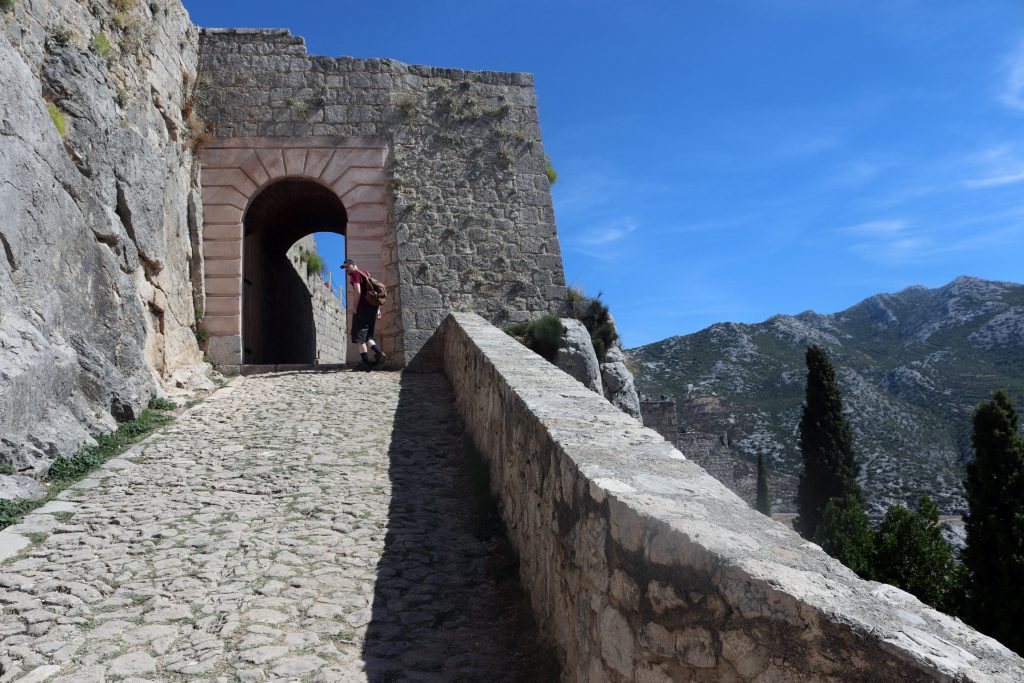 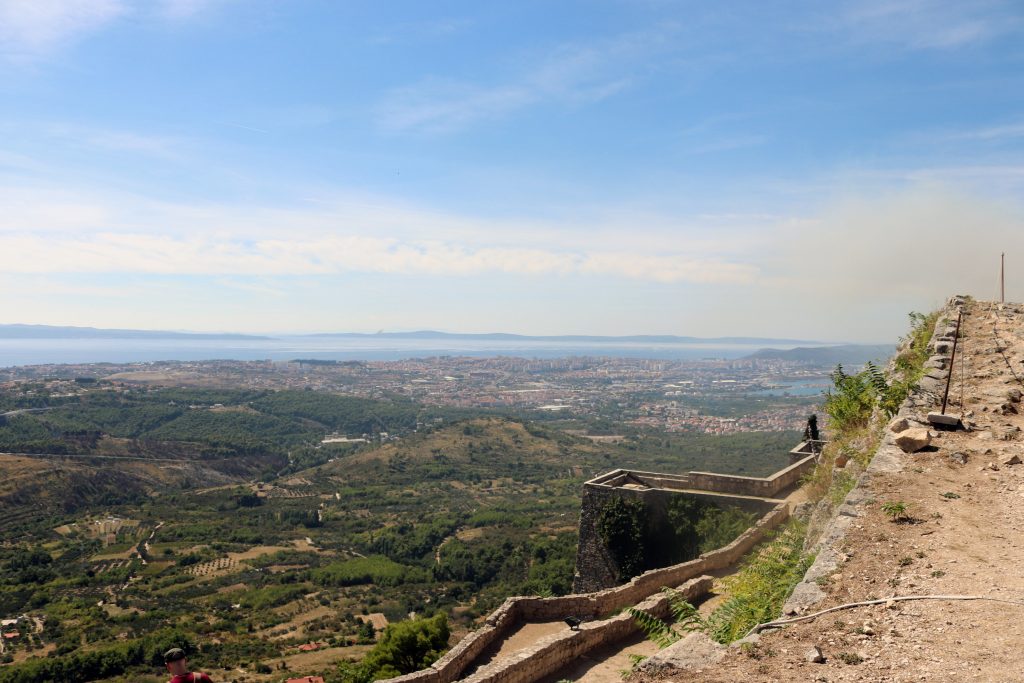 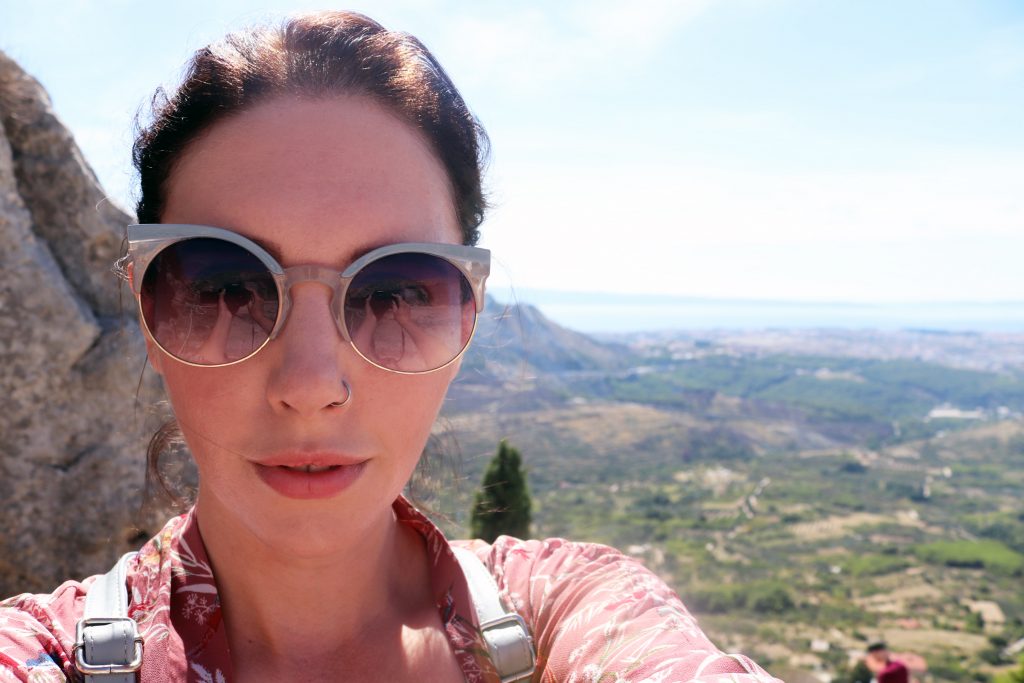 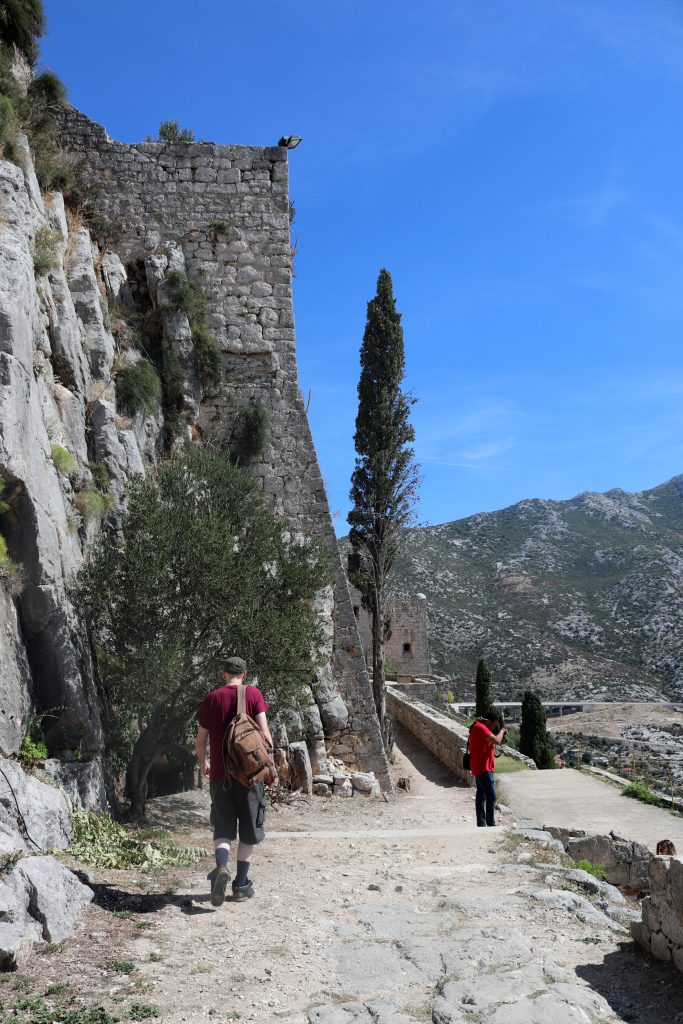 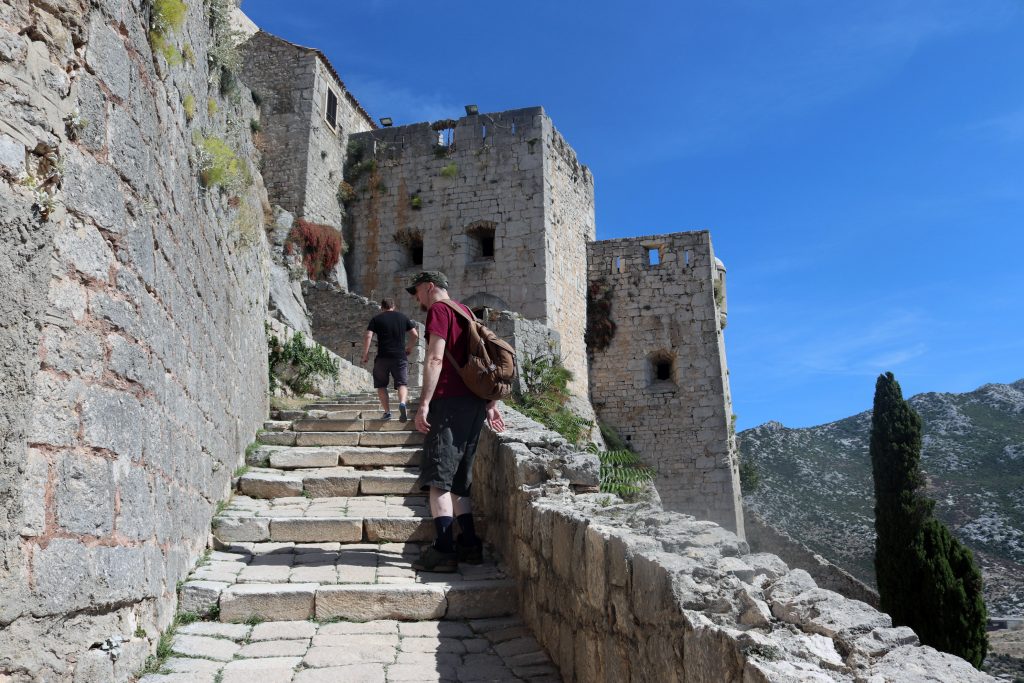 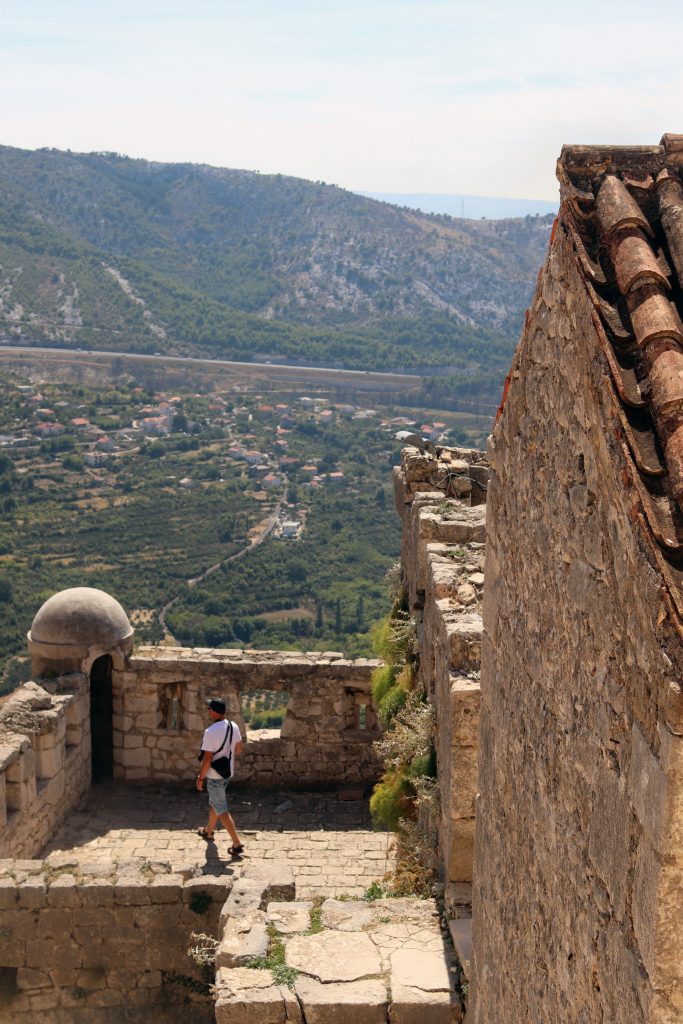 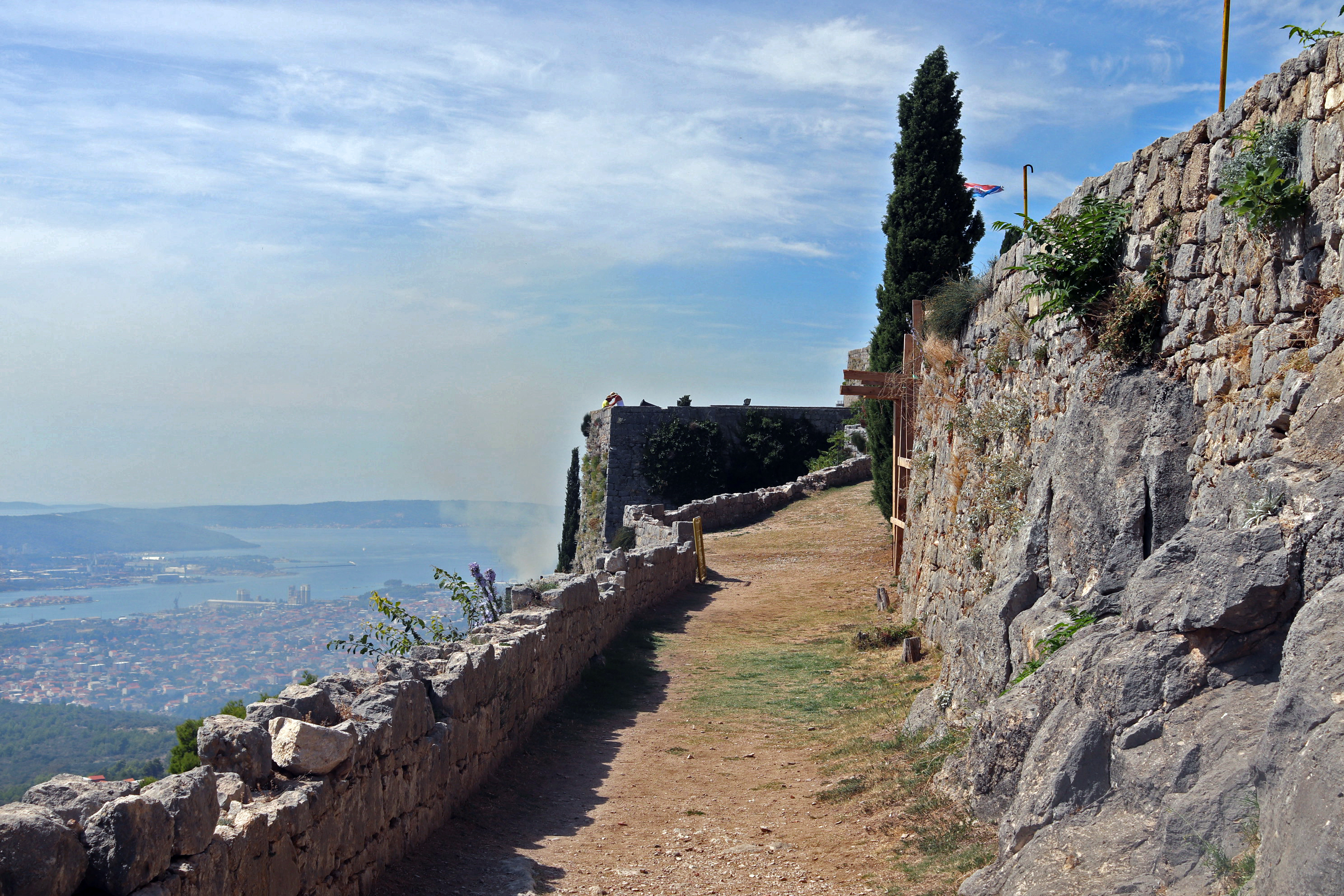 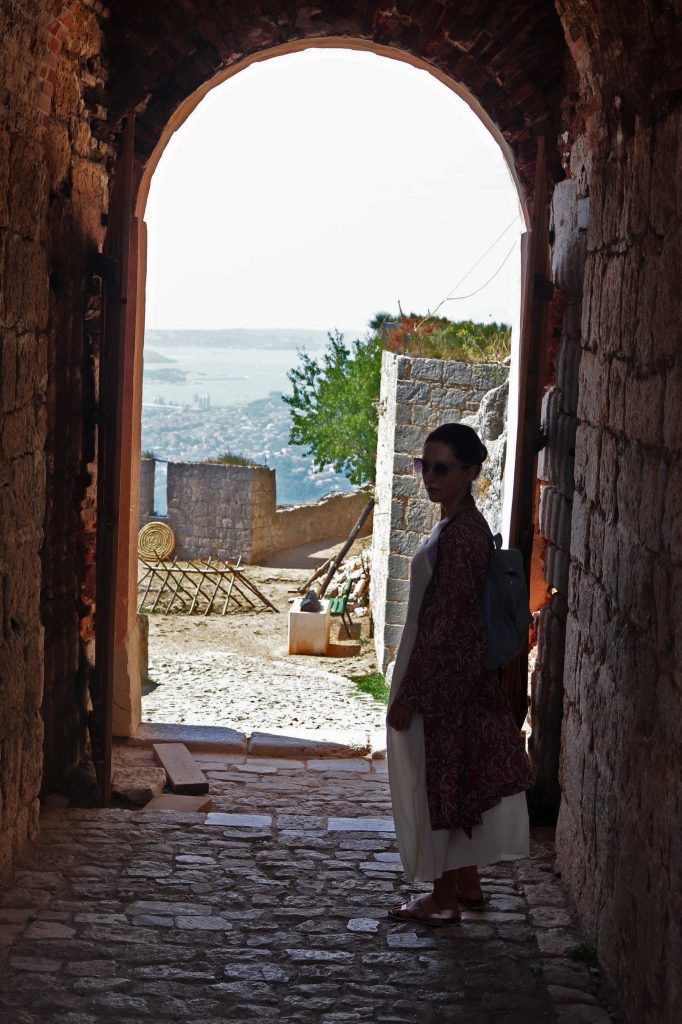